To improve your browsing experience select a different Text size or Contrast. 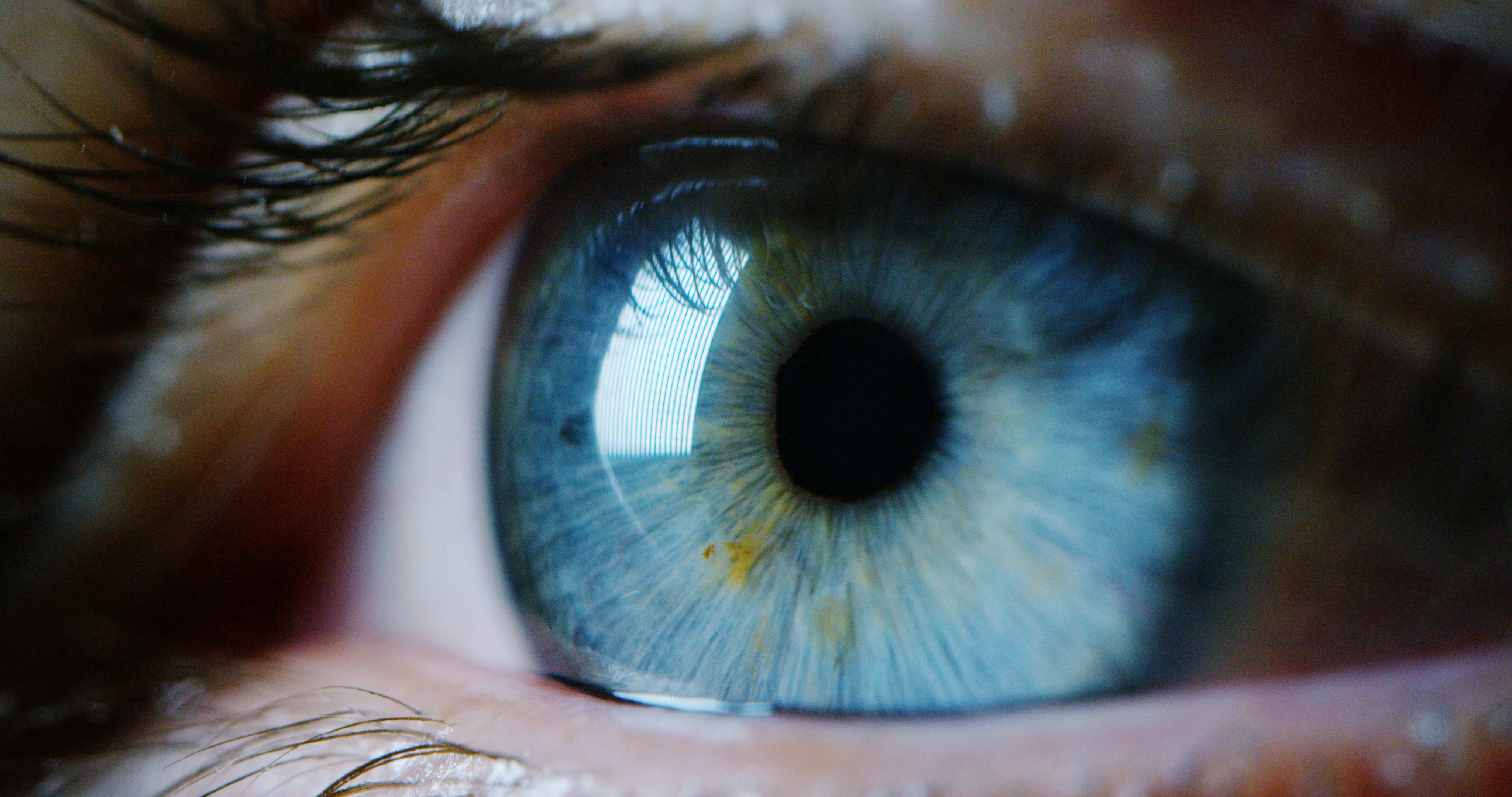 “Haloes” and “glare” result when a point focus of light such as a car headlight at night, or a video or TV ‘standby light’ in a semi-lit room, are noted to have a glow around them, or streaks of light emanating from them. Terms such as “haze” or “scattering” of light can also be used to describe these visual effects and were very troublesome for many patients undergoing laser eye surgery in the early days.

In published studies from the early 1990s around 85% of patients undergoing PRK (photo-refractive keratectomy – the forerunner of LASIK and LASEK or TransPRK) reported these effects and 15% were put off having both eyes treated as a result. (In early research studies there was often a significant interval between having the two eyes treated.) These optical effects – or aberrations – are almost a thing of the past now with modern laser eye surgery.

Glare, haloes, scatter and haze have two main causes after laser eye surgery – one usually temporary and the other potentially more long-term.

Immediately after laser eye surgery the cornea (the curved window at the front of the eye onto which a contact lens fits) has to settle down and heal. While doing so, it is slightly swollen and ‘diffuses’ or scatters the light, which is especially noticeable with lights in darker surroundings. The effect is like looking through a very faint bathroom window or a piece of gauze. This is short-lived and settles within days or weeks as the swelling in the cornea subsides.

The second cause of these symptoms or aberrations, haloes especially, is due to the corneal shape being altered by the laser treatment. This, of course, is how laser eye surgery works in the first place – by changing the curvature of the cornea in a precise, computer-controlled way to alter the focus of the light on the retina at the back of the eye. For example, in short-sighted (myopic) patients the central cornea is essentially re-profiled by the laser to reduce or flatten its curvature. 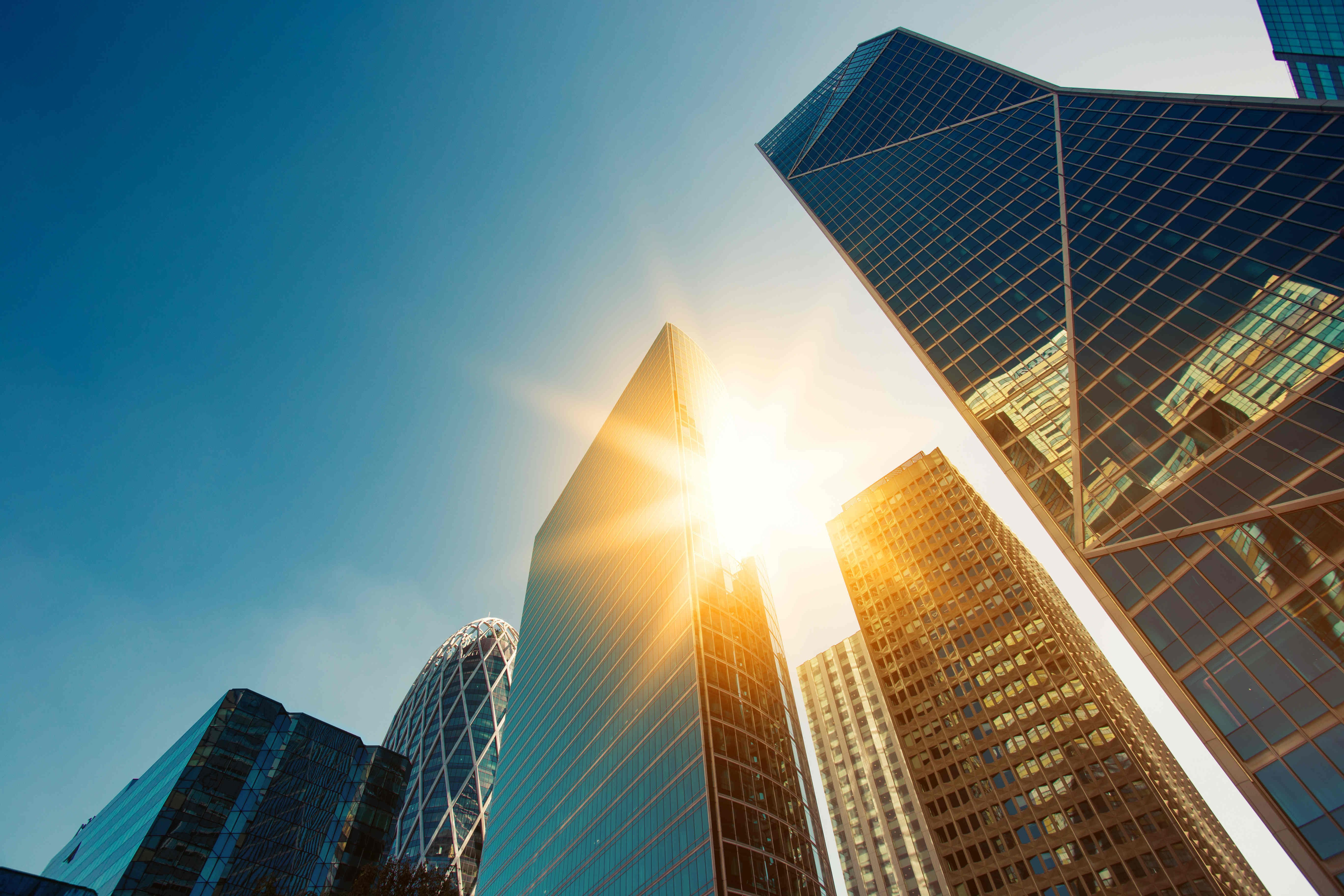 The greater the prescription, the greater the change in the corneal curvature and the greater the likelihood of induced aberrations. Two very important factors are in play in generating haloes and other aberrations – the amount of prescription treated and the size of the pupil. A patient with small pupils might not be aware of any haloes at all since the light from, for example, a car headlight is “scattered less” or focused more accurately through the small pupil area, whereas a patient with large pupils might be very troubled by them.

It is important therefore for the treated zone in the central cornea to ‘cover’ – or be larger than - the maximum pupil size (in low light conditions). Lasers in the early days had limited treatment diameters – initially as little as four millimetres – and hence the large numbers of patients noticing haloes. Modern ‘flying-spot’ lasers can treat almost the entire cornea and overall treatment diameters of eight or nine millimetres – significantly greater than the average pupil size - are routine.

In addition, highly sophisticated tracking systems now ensure that the circular (or elliptical) treatment zones are centred accurately over the pupil, since poorly centred treatment zones can also cause troublesome “off-axis” optical aberrations. With current lasers these halos and other aberrations have virtually been eliminated.
Better still, modern wavefront guided laser vision correction treatments can be applied safely many years after an earlier laser procedure. At Moorfields Private we have the latest lasers and diagnostic systems and our surgeons are often able to improve or entirely eliminate problems resulting from surgery with earlier systems.

To understand more about our procedures, speak to our enquiry today and book an appointment to see one of Moorfields Privates consultants.

Speak to the New Patient Enquiry Team on 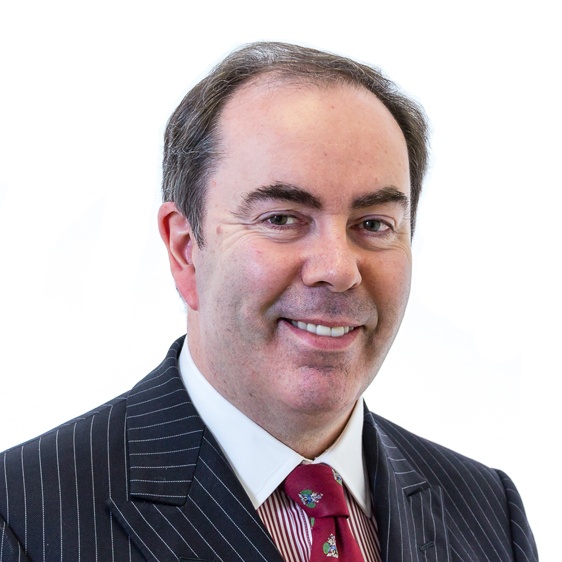